A downloadable game for Windows

A game made by:

Playing the 3D first-person platformer We Run, the player experiences a challenge of the classical conception of goal and control in a non-linear, hard to maneuver game world overthrowing certainty and robustness of identity. Levels bring an explorative component to the game by being multilinear in their layout.
As We Run does not include adult content, it is playable and enjoyable for all age groups. It targets players interested in the excitement of fast movement and, as difficulty rises, challenging gameplay. Due to its levels being multilinear in nature, the game might also appeal to players who like to explore game worlds. Release will focus on PC.

Movement
Movement is acceleration based. Sprinting increases the maximum speed and acceleration, while jumps can be varied in height and distance by pressing SPACE longer or by moving mid-air. Should the player notice during the jump that they grossly misjudged the distance, they can also use the sprint-functionality during their jump. This coin has another side though: as sprinting accelerates massively, it is only too easy for the player to overcorrect their jump.

Hull and Alters
At any given time, only one alter is active.
While each of the alters has a unique mechanic, only the active one’s can be used by the player. Which alter is active is determined randomly again and again throughout levels at unfixed intervals. However, they can also be triggered. The alters share the same body, Hull, which is why its appearance never changes for the player. However, they have a subjective view of themselves and the environment, which is expressed in them having distinct character models and colours in the environment switching to the one of the currently active alter.
Blue has the power to activate positive triggers, switching away from themselves to other alters. For each finished level, a new alter will be available to switch to. In the first level, no alter to switch to will be available. Blue is accompanied by calm music and is represented using blue colouring. Blue looks inconspicuous as they do not have a strong mechanic on their own.
Two on the other hand has the ability to perform a double-jump. Two can be triggered by Blue with the player pressing 2. Two is accompanied by upbeat music and is represented using yellow colouring, tying in with their energetic outward appearance and gestures reflecting their special ability.
There can see platforms that are not visible for the others alters. There can be reached by pressing 3 as Blue. Those platforms special to There can be used as short-cuts. There is accompanied by minimalistic music and is represented using white colouring, underlining the impression of a wise person understanding what is hidden beneath reality. Moreover, There wears goggles, stressing their ability to see special platforms.
Hull can be seen when the player looks down and is black, as black is the result of overlapping all colour pigments. Objects in the environment change colour to the active alter’s one. This is to represent the alter’s own subjective view of the world.
To complete a level, the player must achieve its goal. However, as each alter has an individual goal, each switch of alters will also bring a change in goals. The next level always starts with the alter the previous one has been finished with.

Note: this version is a prototype and only contains the first level.

Thank you very much :)

Despite being appalling at platform games I really had to have a go at this. Its really good, very addictive, the mechanics work very well (though i didn't really master them) and the look and atmosphere of the game is excellent. I look forward to the full game. I made a video of it, I hope you don't mind!

Hey, thank you very much for making this video and the positive feedback. You are not the only person who struggled a little with the mechanics and we all agree that they possibly need a rework.

Hello! Thanks for the message, and for watching the video.  Apologies for the incorrect detail in the video description, I've corrected it. Thanks again! 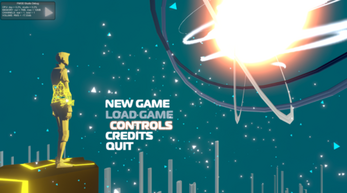 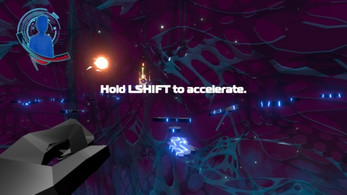 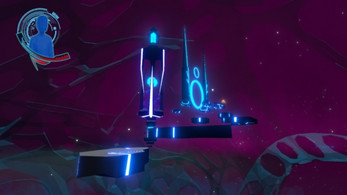 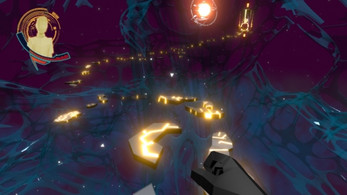 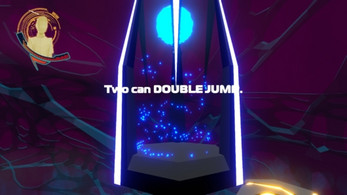 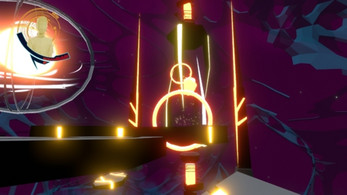 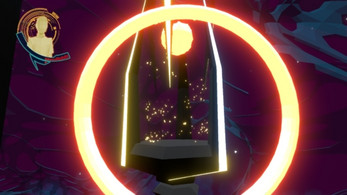